The opening of a new extension offered an ideal opportunity for the team at Expressions Art and Entertainment Centre in Upper Hutt to review whether their name and visual identity were still serving them well. The word "Whirinaki" had been gifted to Expressions by the local iwi, and including this as part of a new name and incorporating the story behind it was a strong focus of our work. 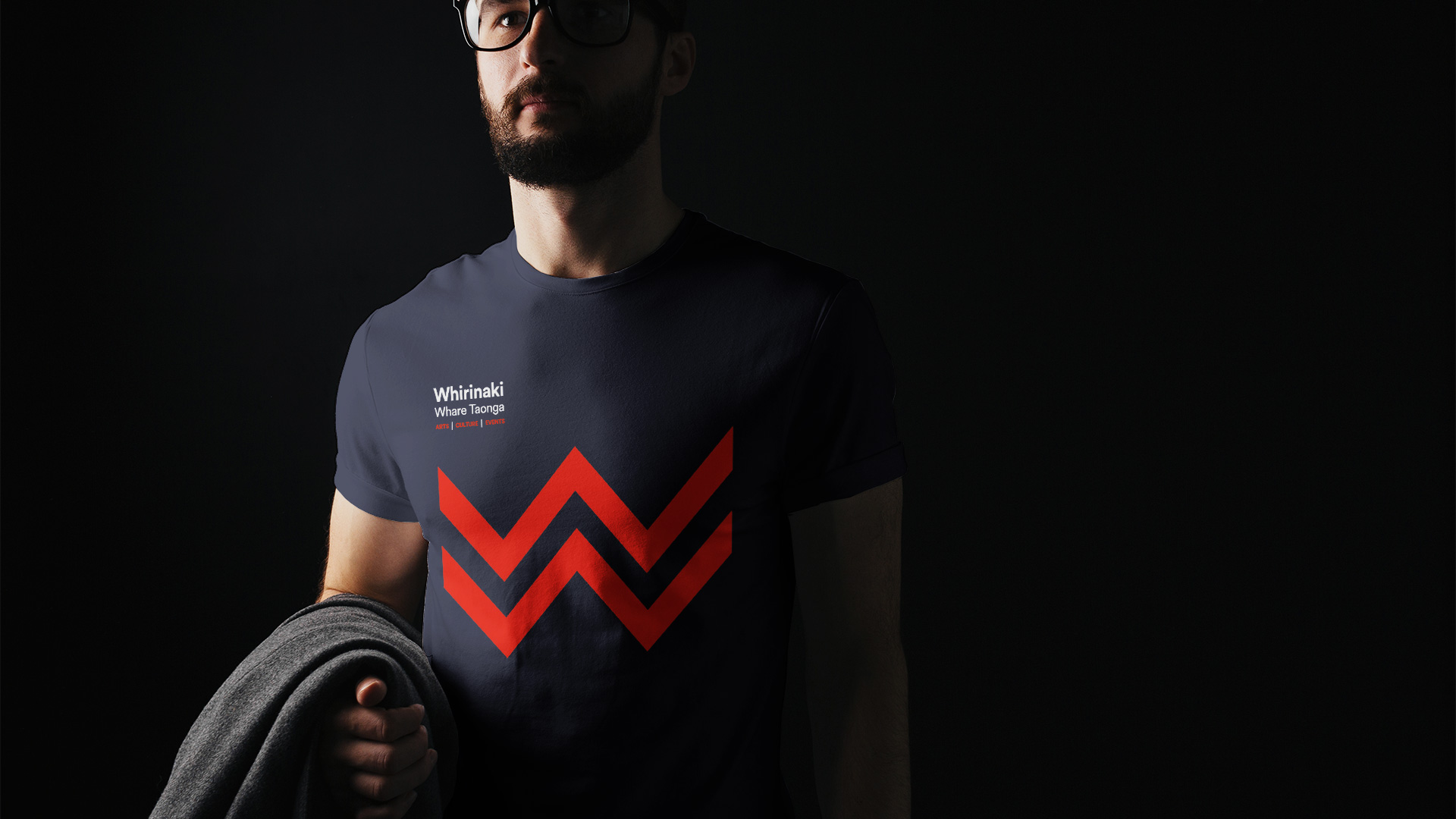 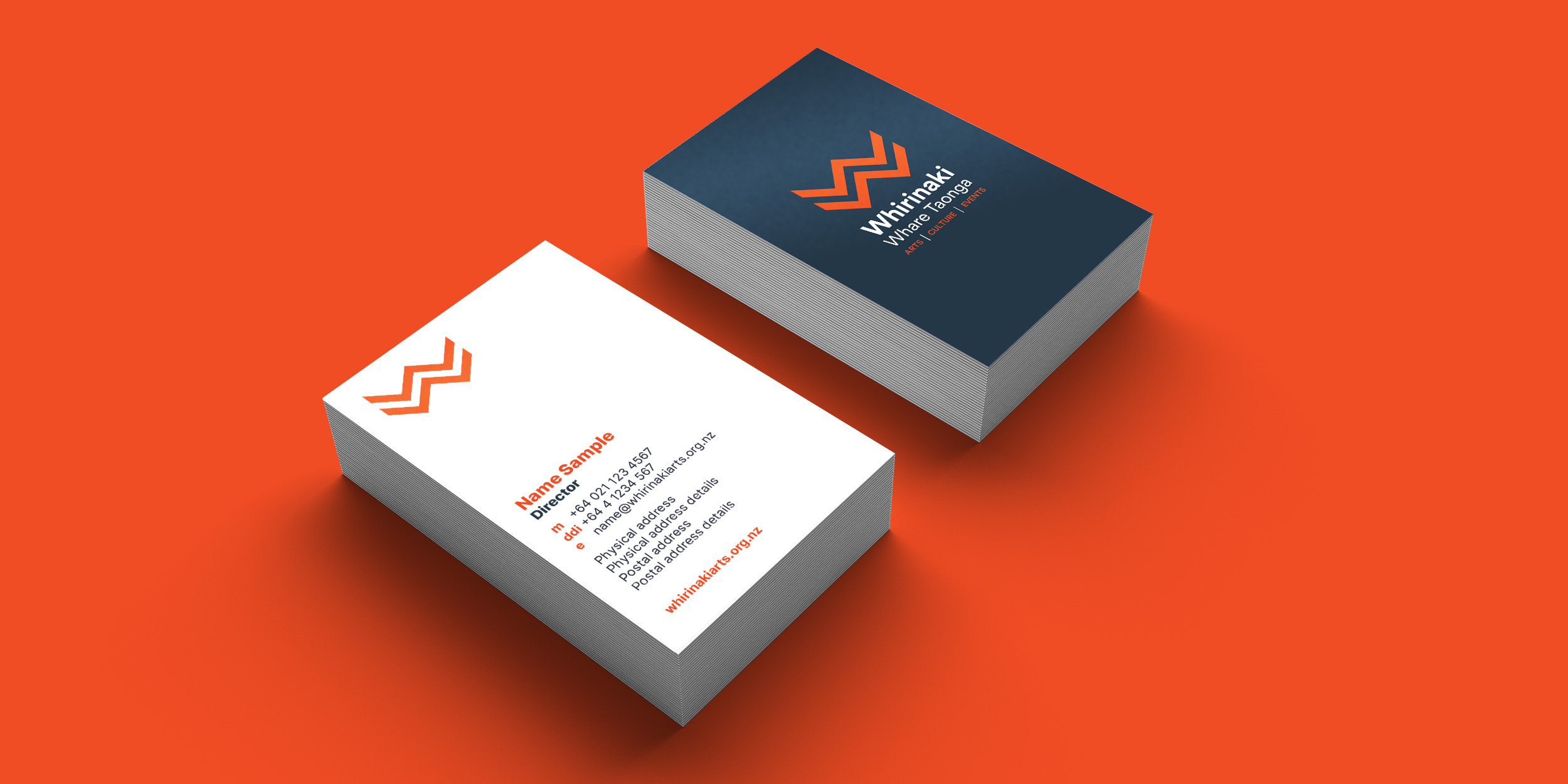 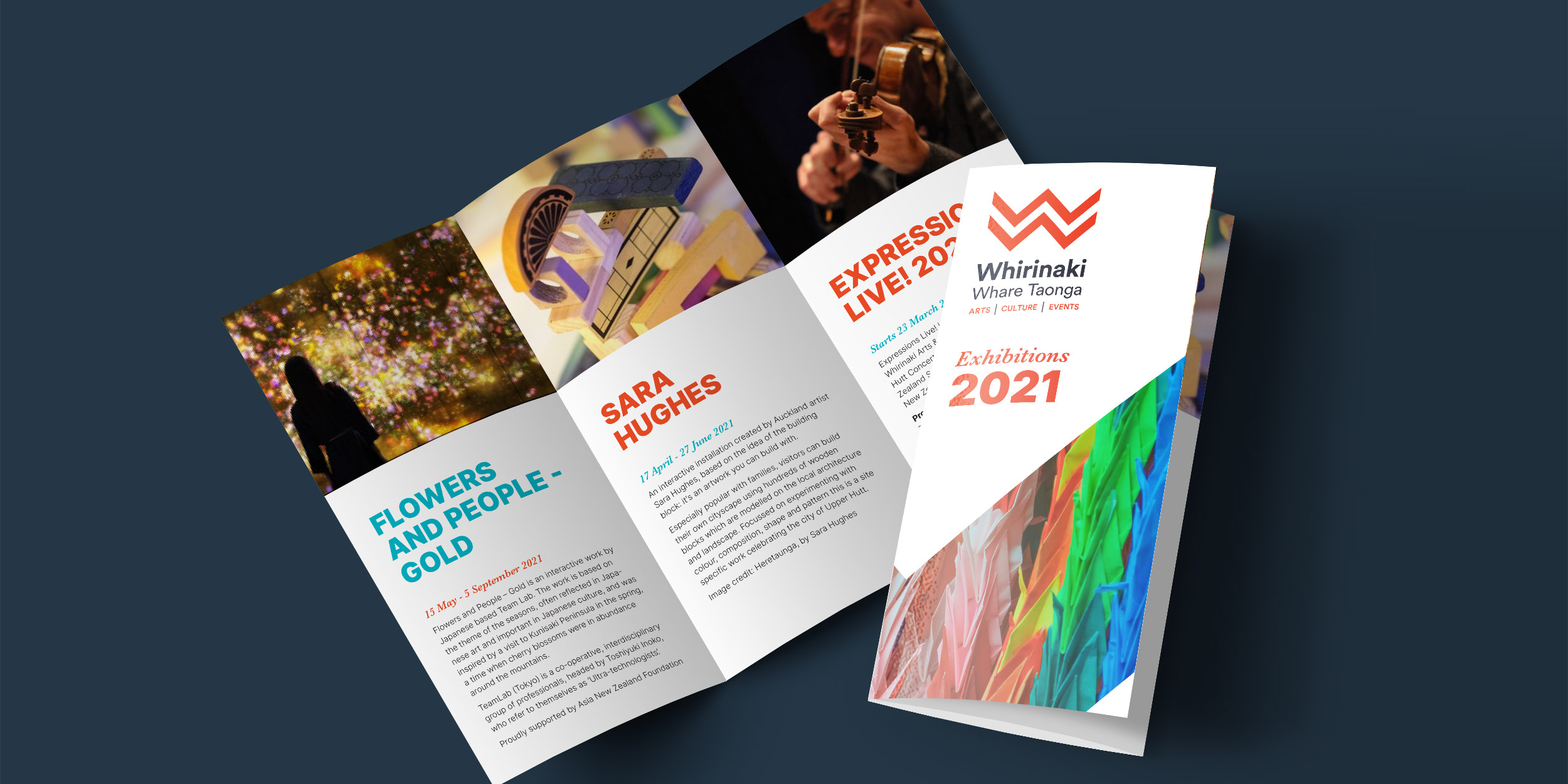 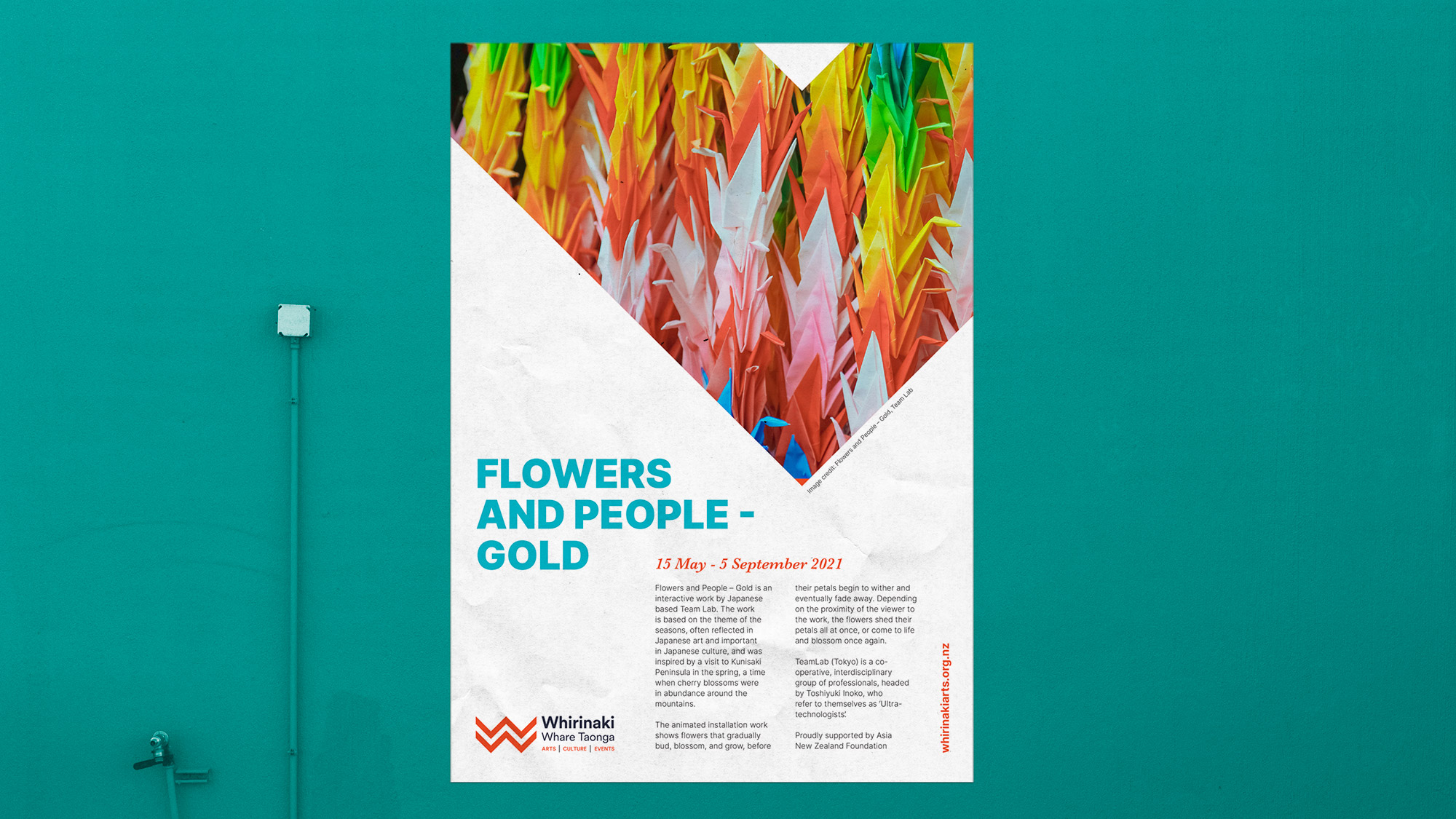 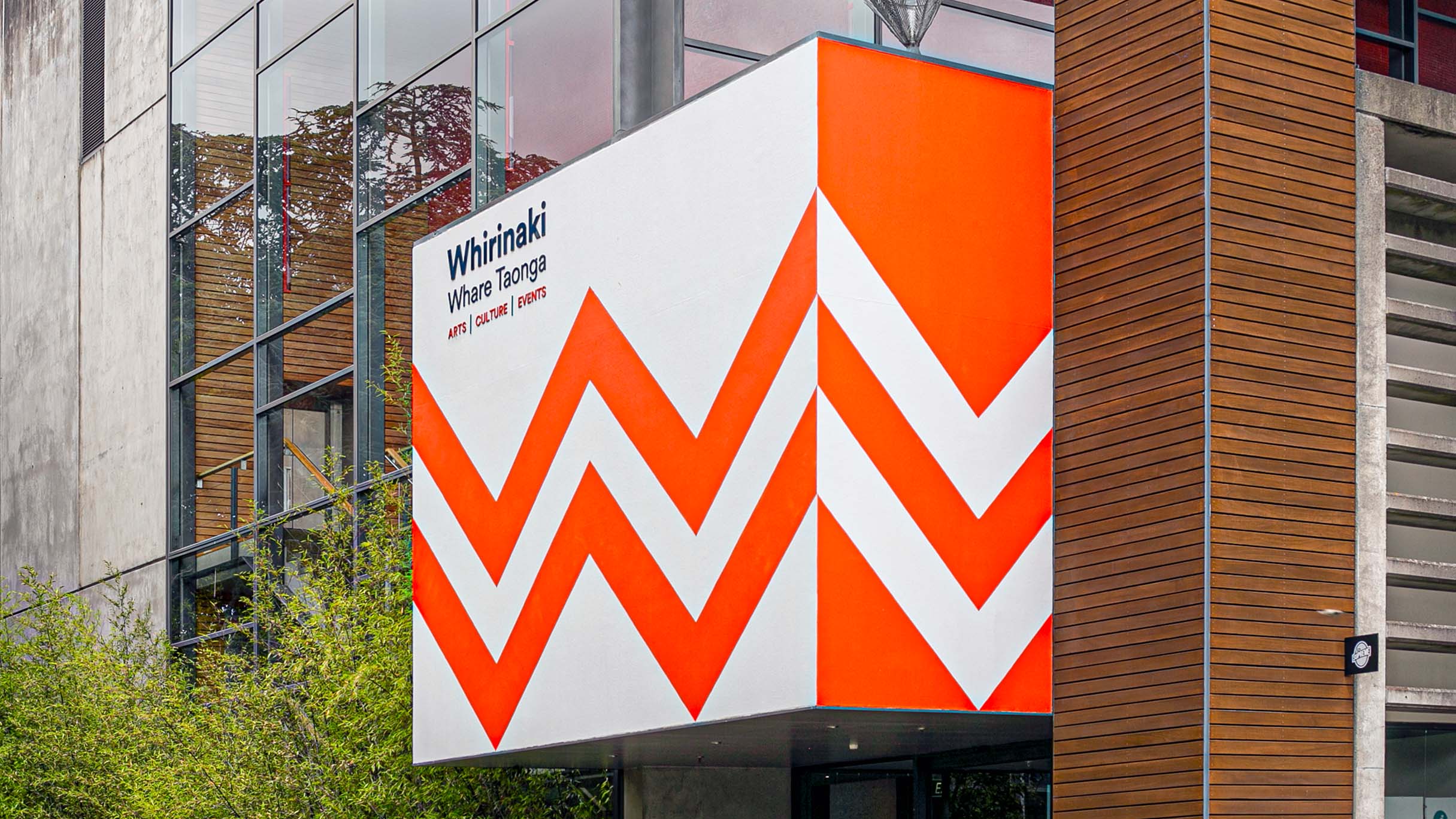 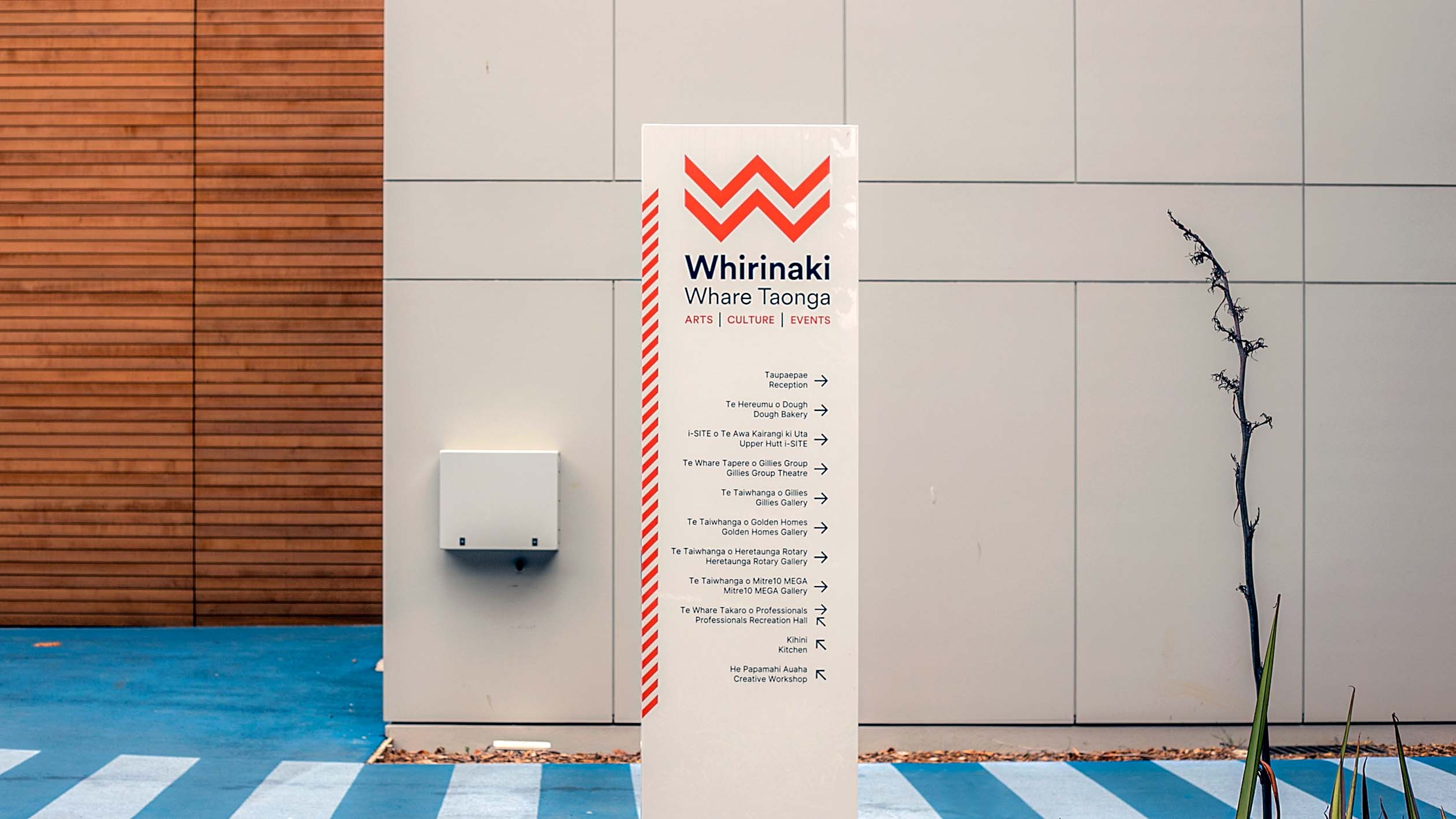 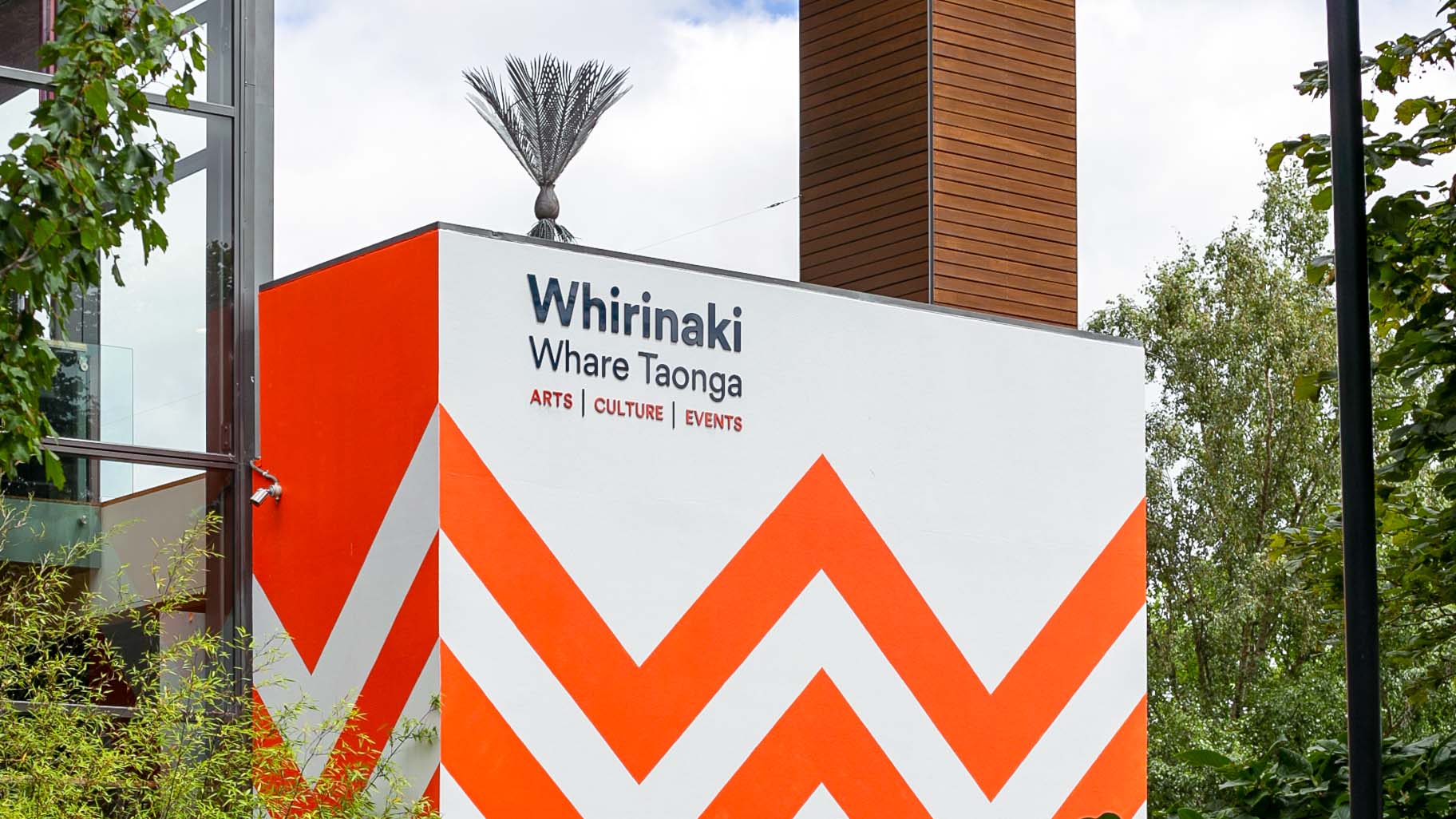 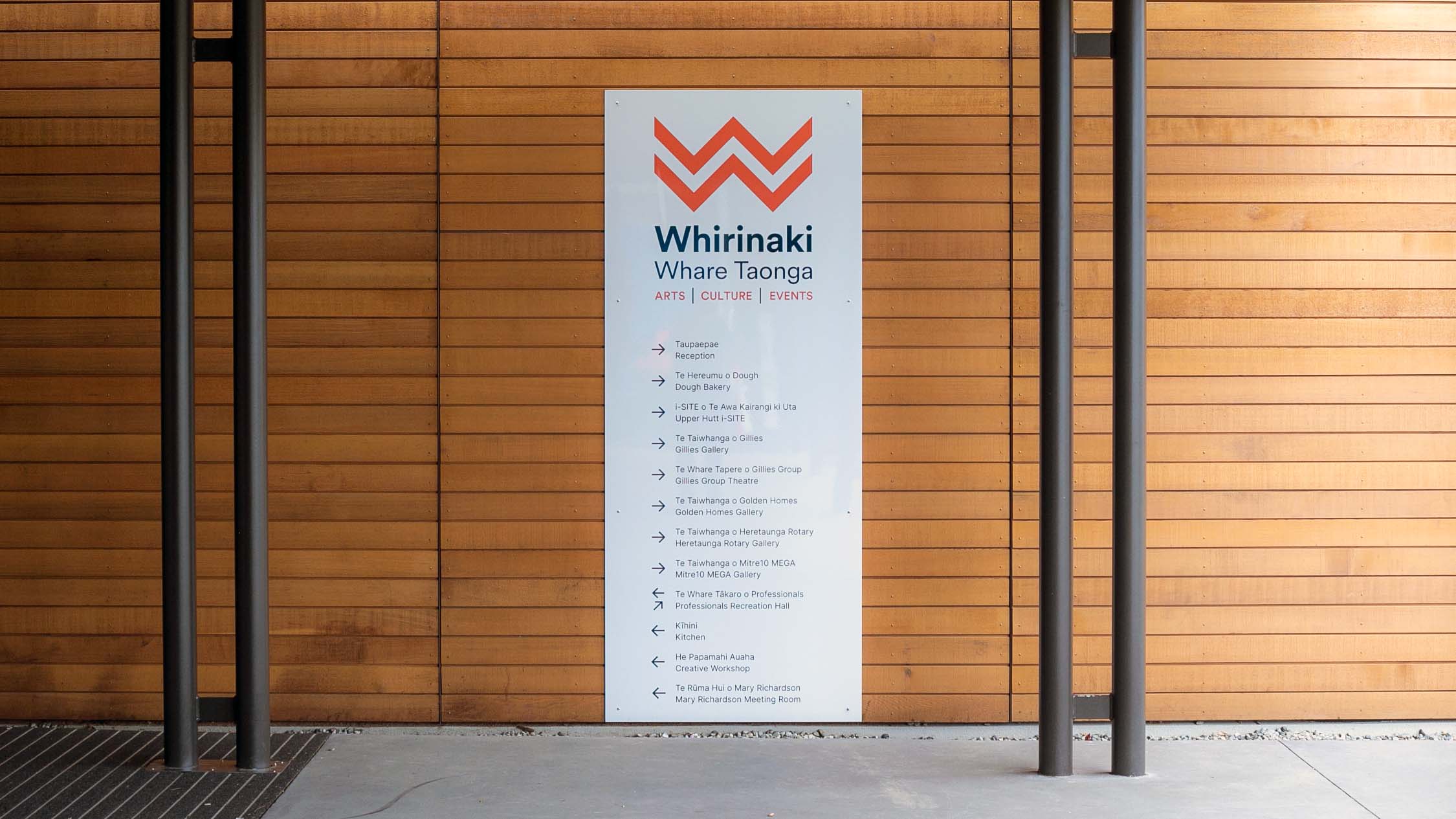