Moxie is a committed advocate for the Sustainable Development Goals (SDGs) as an inspiring blueprint towards a fairer, more sustainable and kinder future. Although adoption of the Goals is accelerating across all segments of society, one of the barriers is a widespread lack of awareness about the benefits they could bring. In 2019, we set out to do something about it. 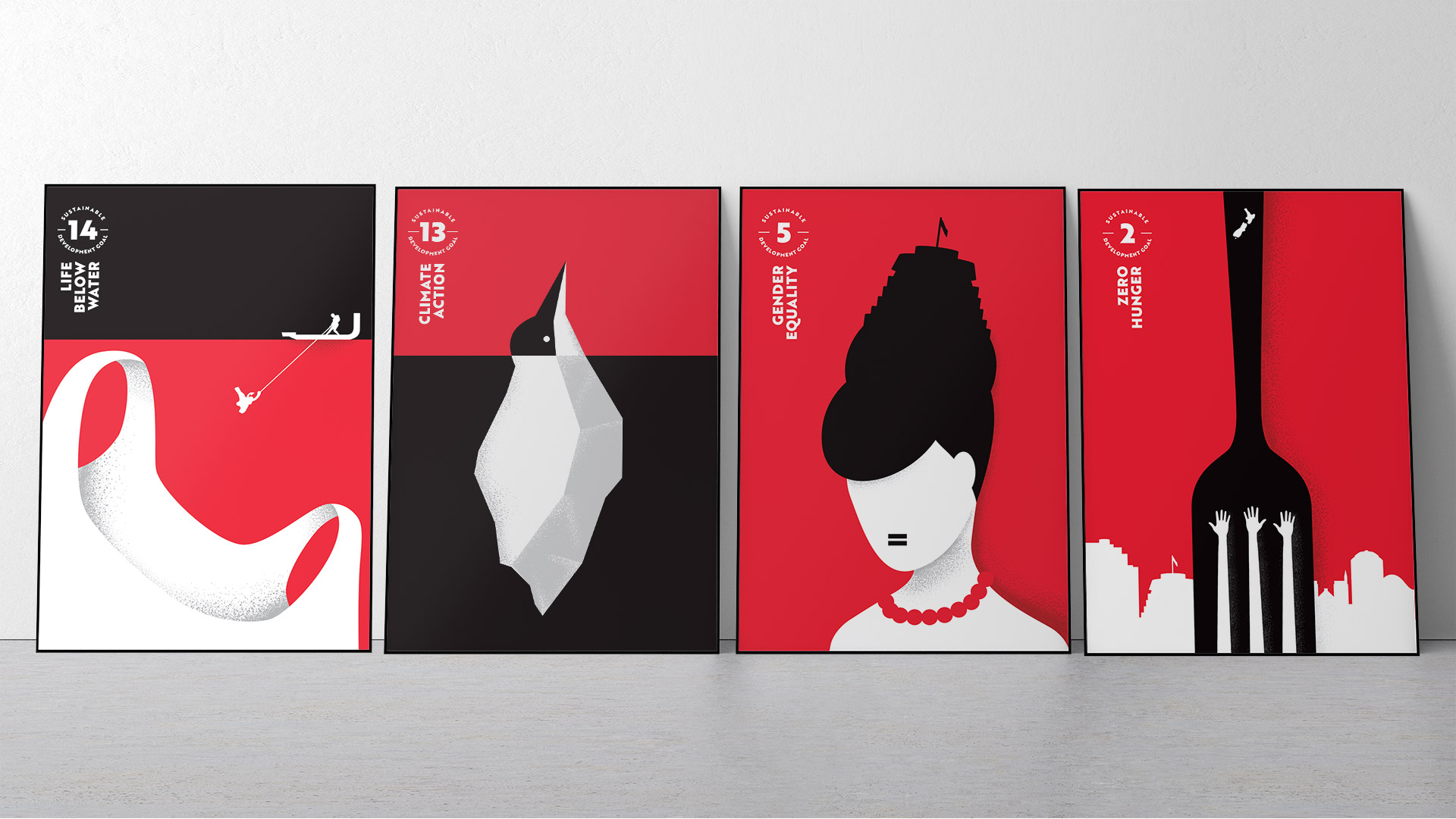 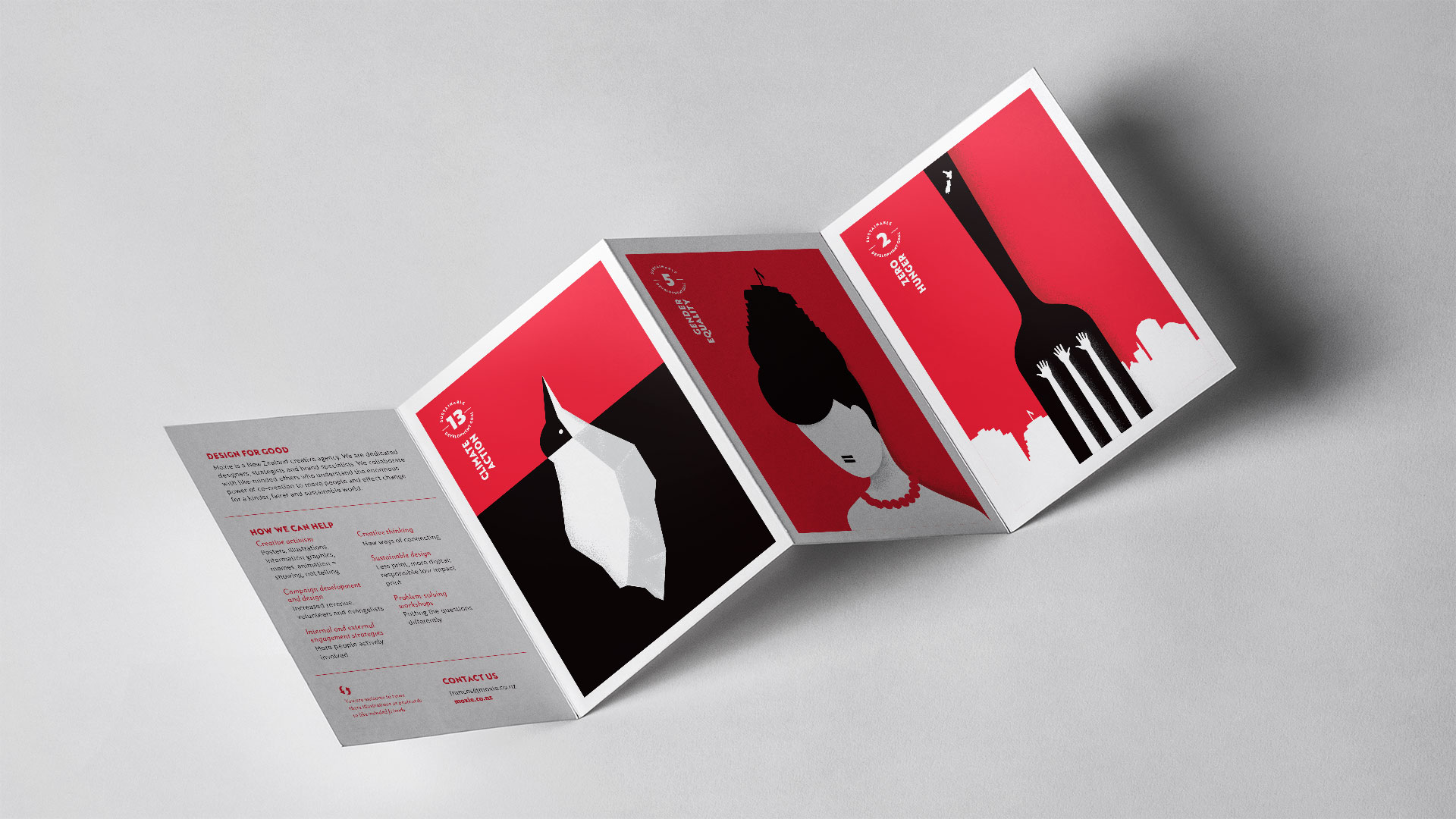 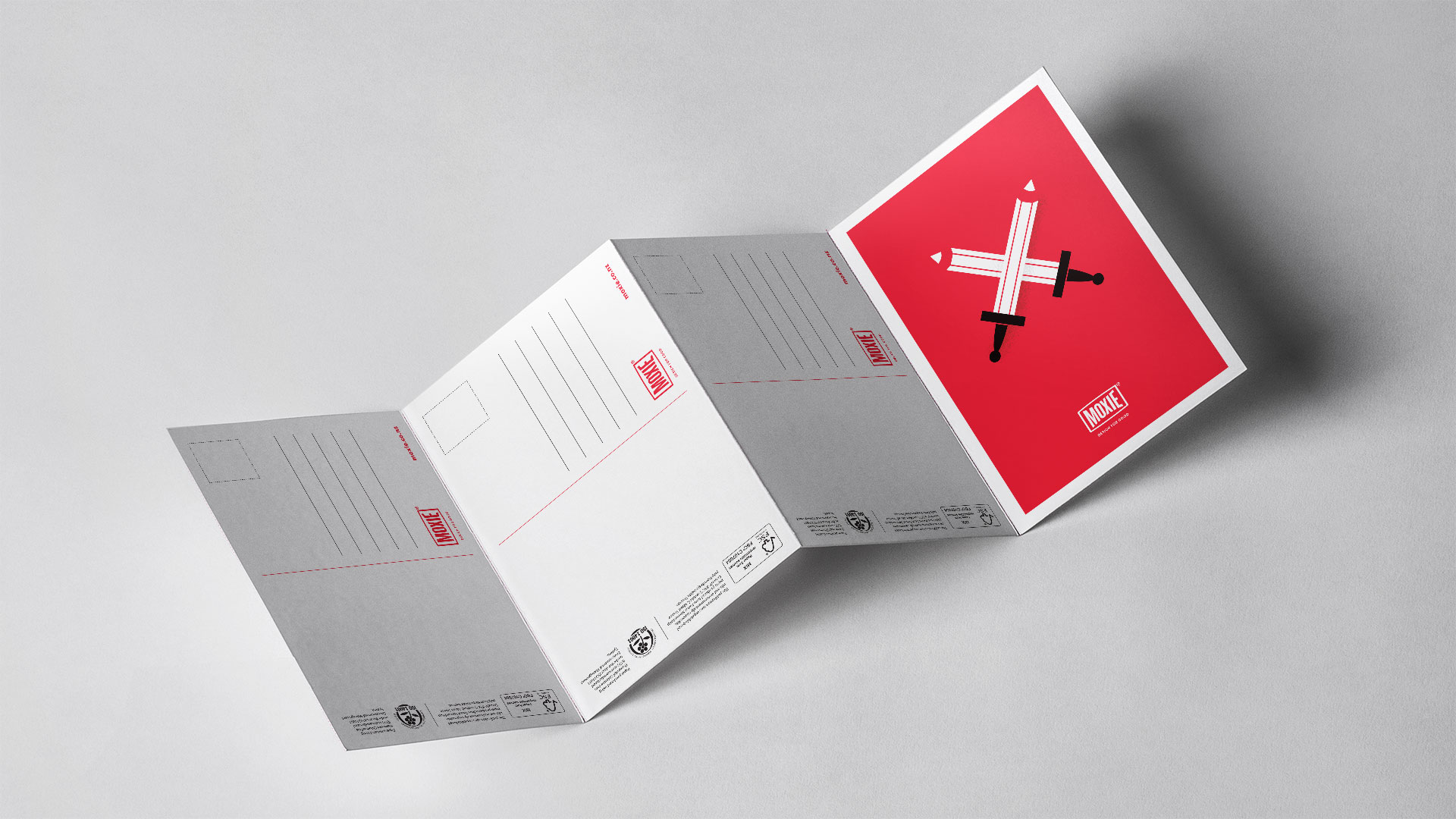 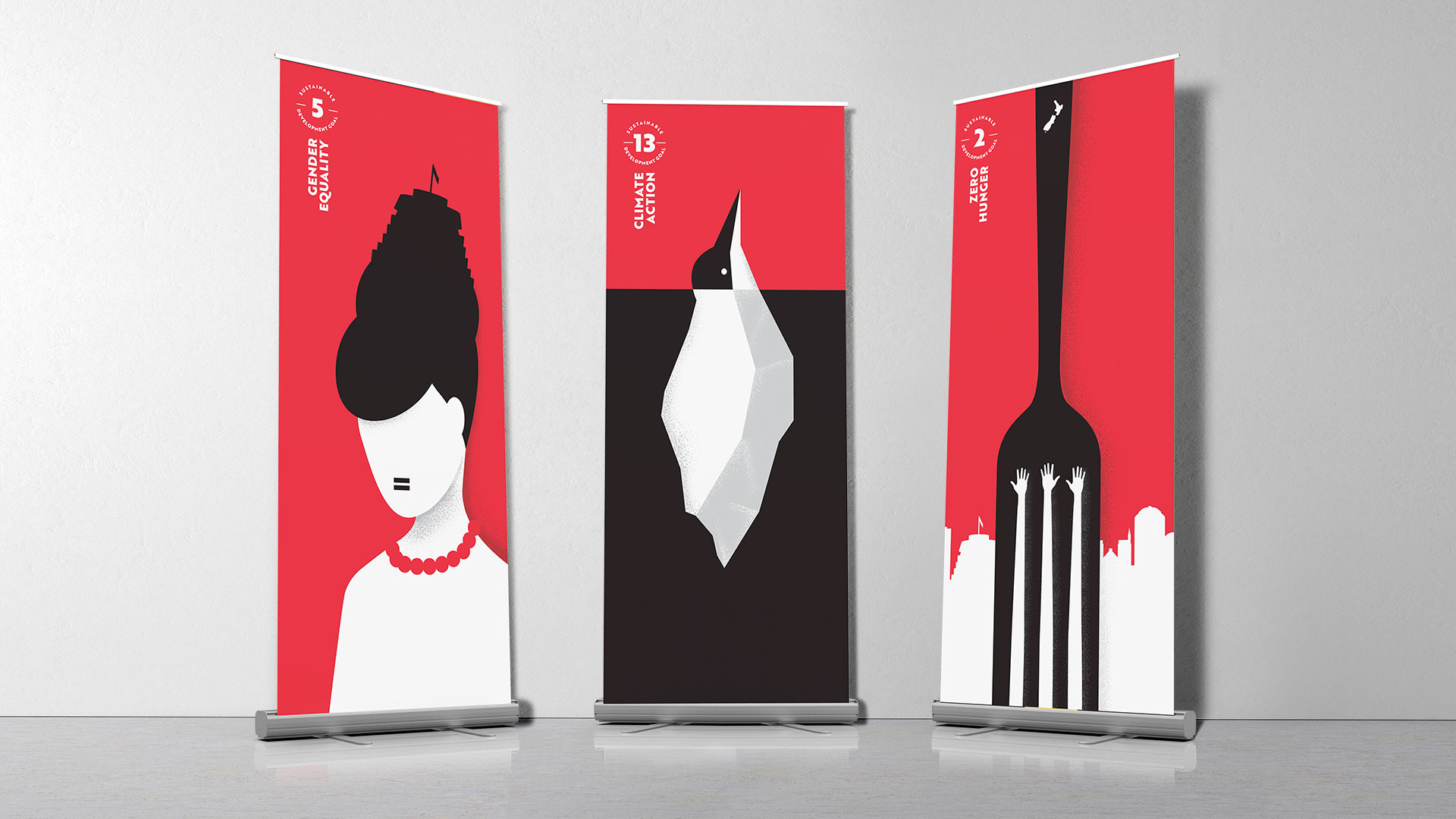 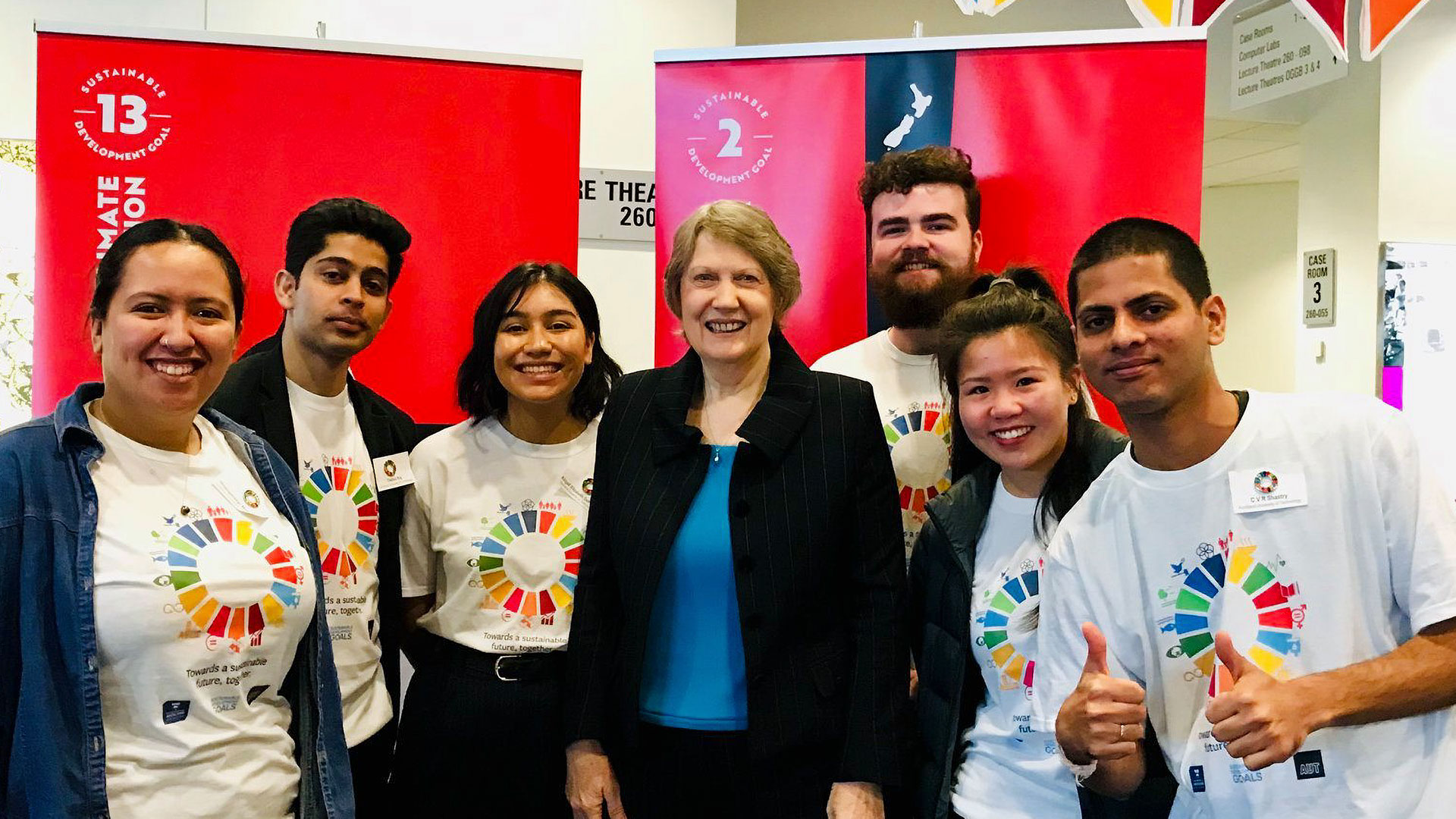