2018 saw the 125th anniversary of women achieving the right to vote in Aotearoa New Zealand. The Ministry for Women (in conjunction with the Ministry for Culture and Heritage and the Department of Internal Affairs) asked Moxie to create a symbol for this important milestone in our history. 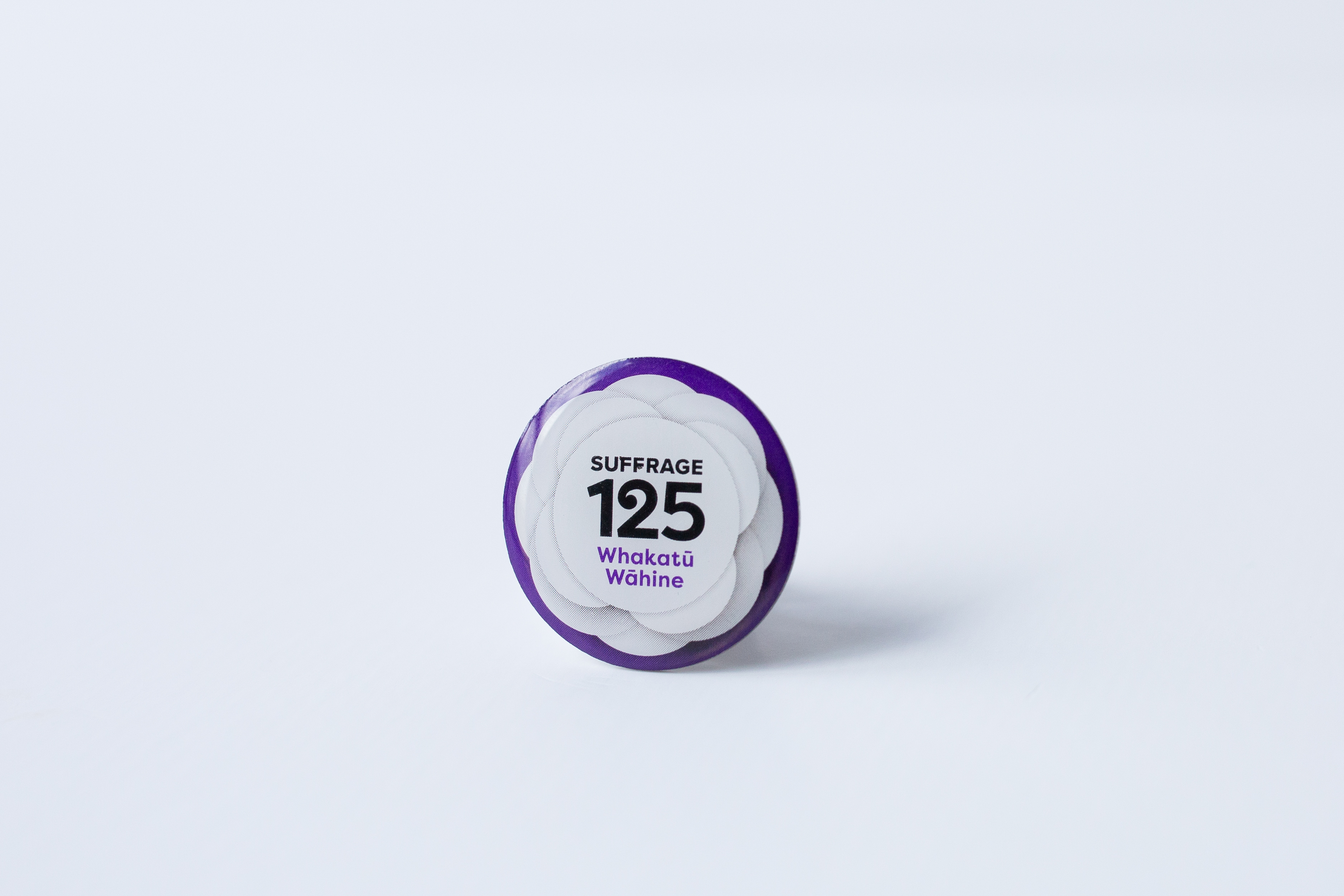 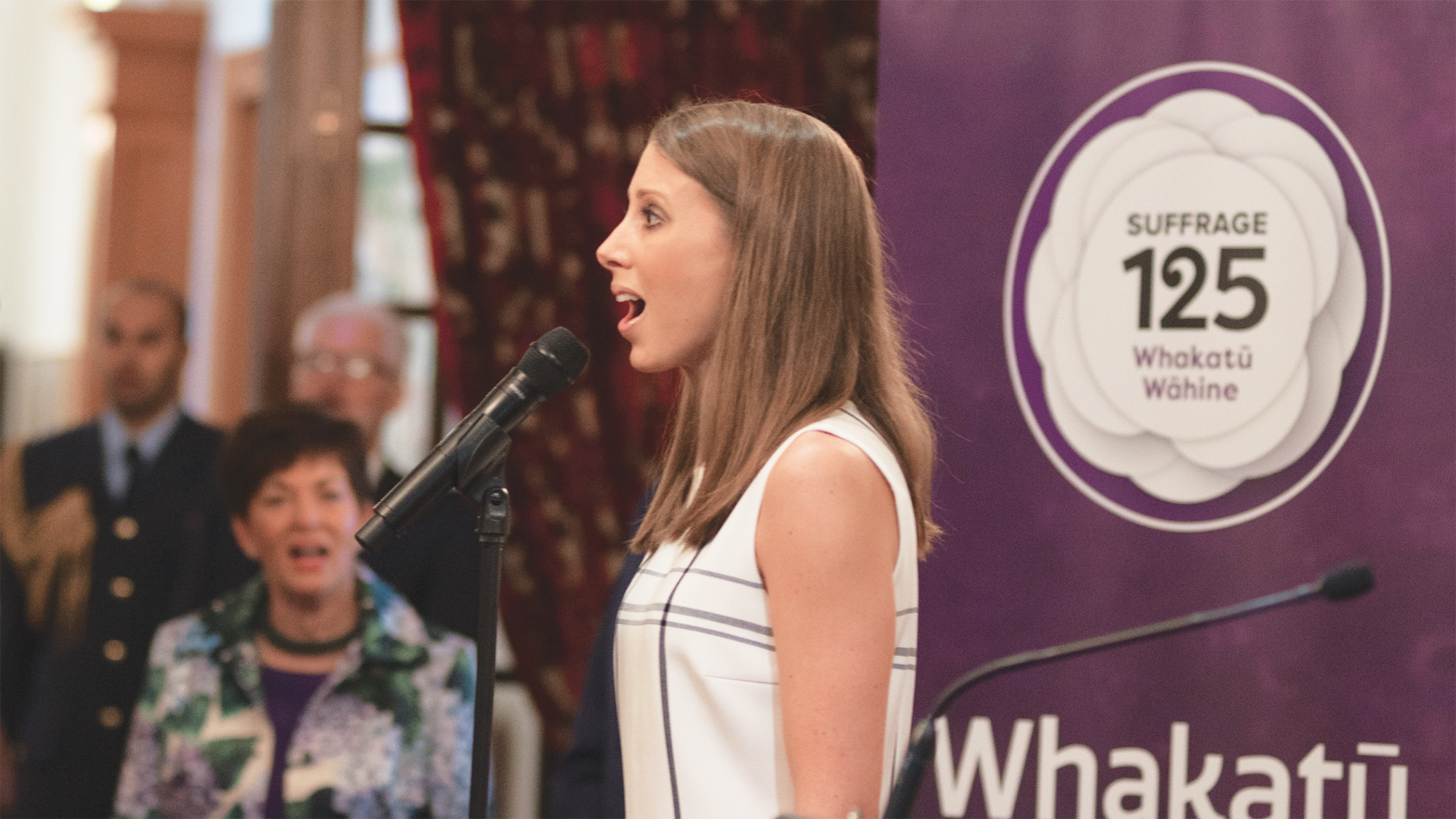