OSPRI’s mission is in animal disease management and tracing to prevent disease incursions in cattle and deer herds. OSPRI is not well known outside its specific industry as most people interact with its product brands NAIT and TB Free and the requirement was to build the profile of the main brand through a re-fresh and re-positioning as One OSPRI. We worked with the OSPRI team to identify the shift they wished to make in their visual identity have been implementing this across their communications collateral. 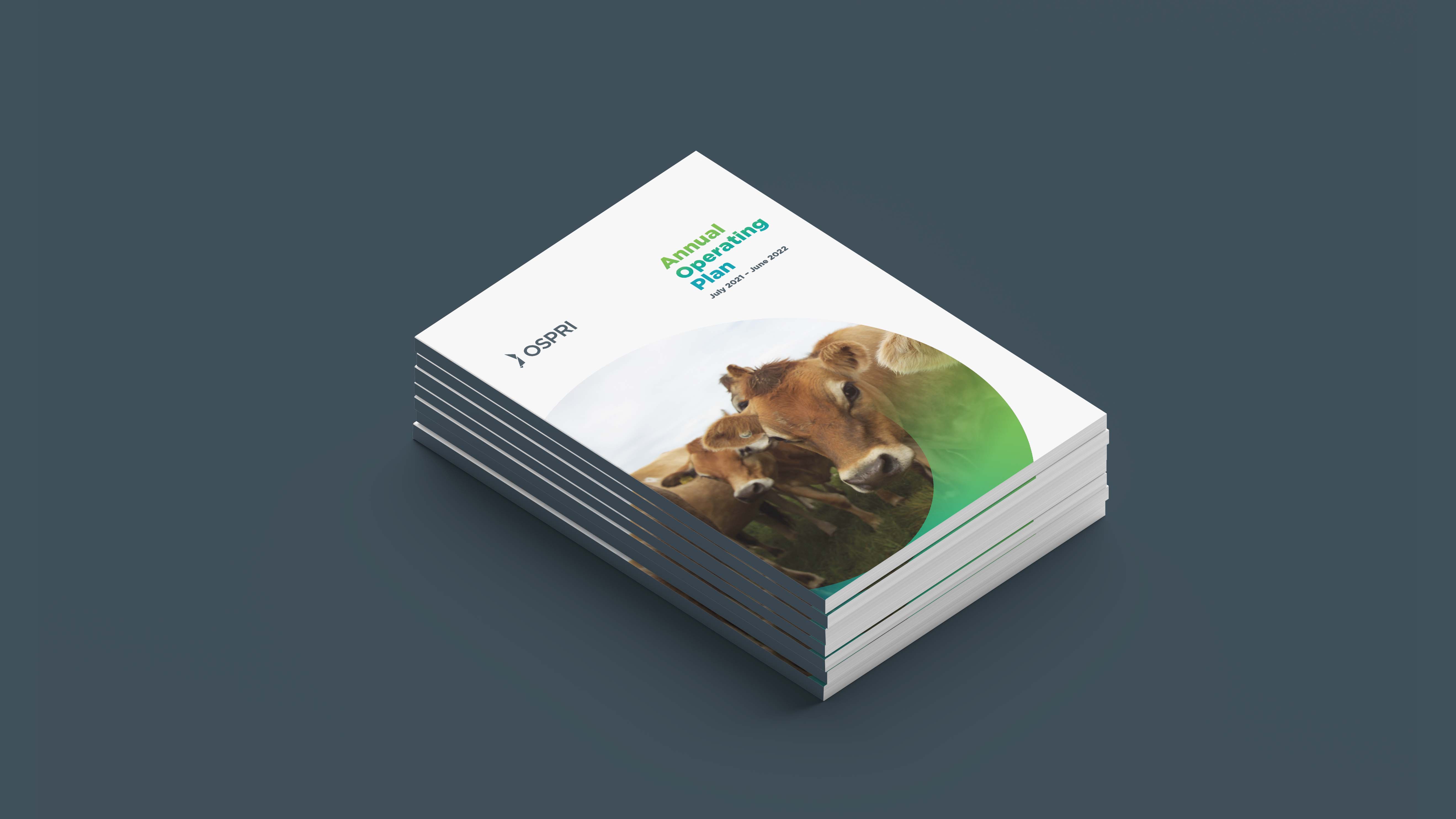 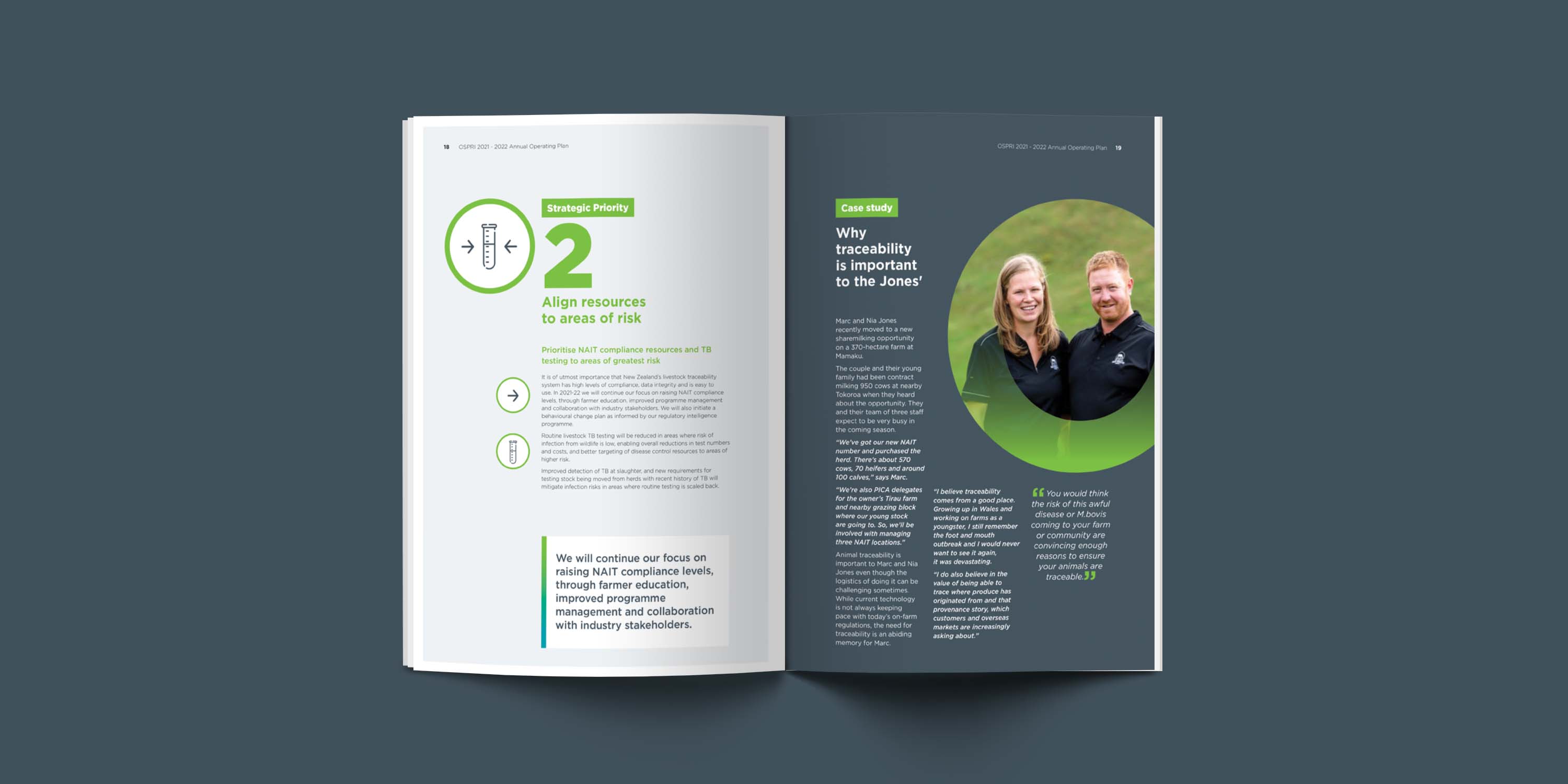 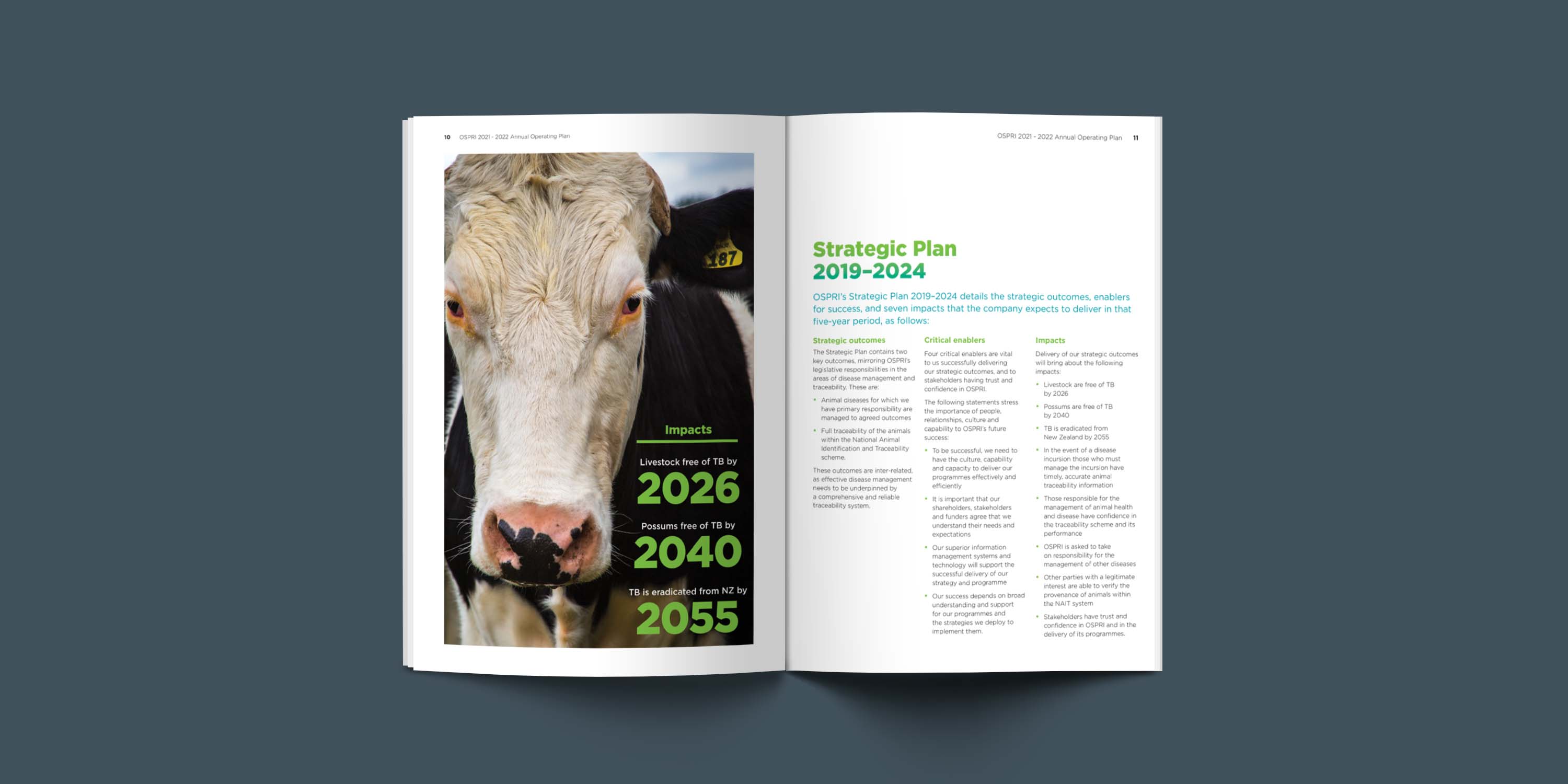 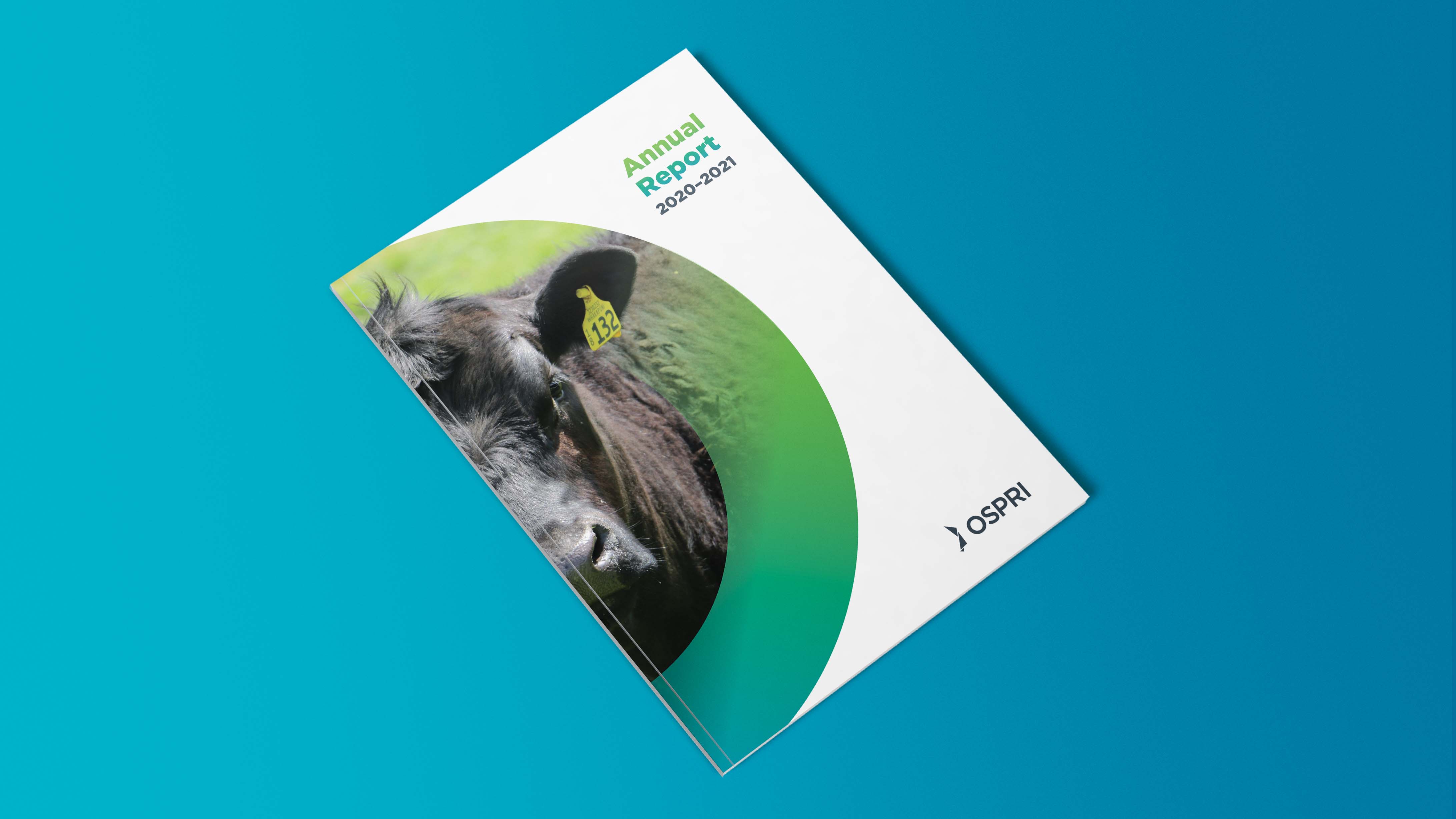 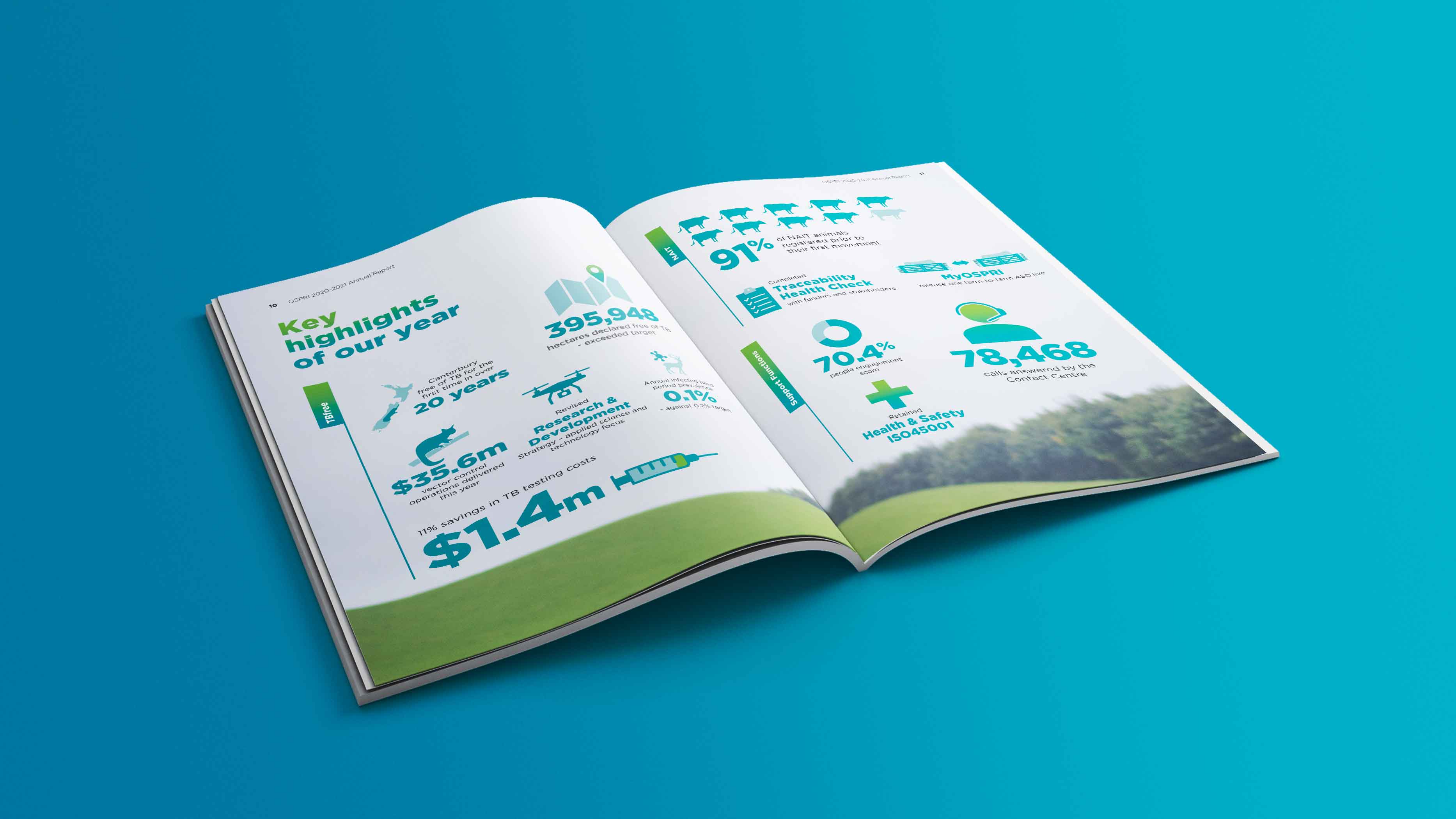 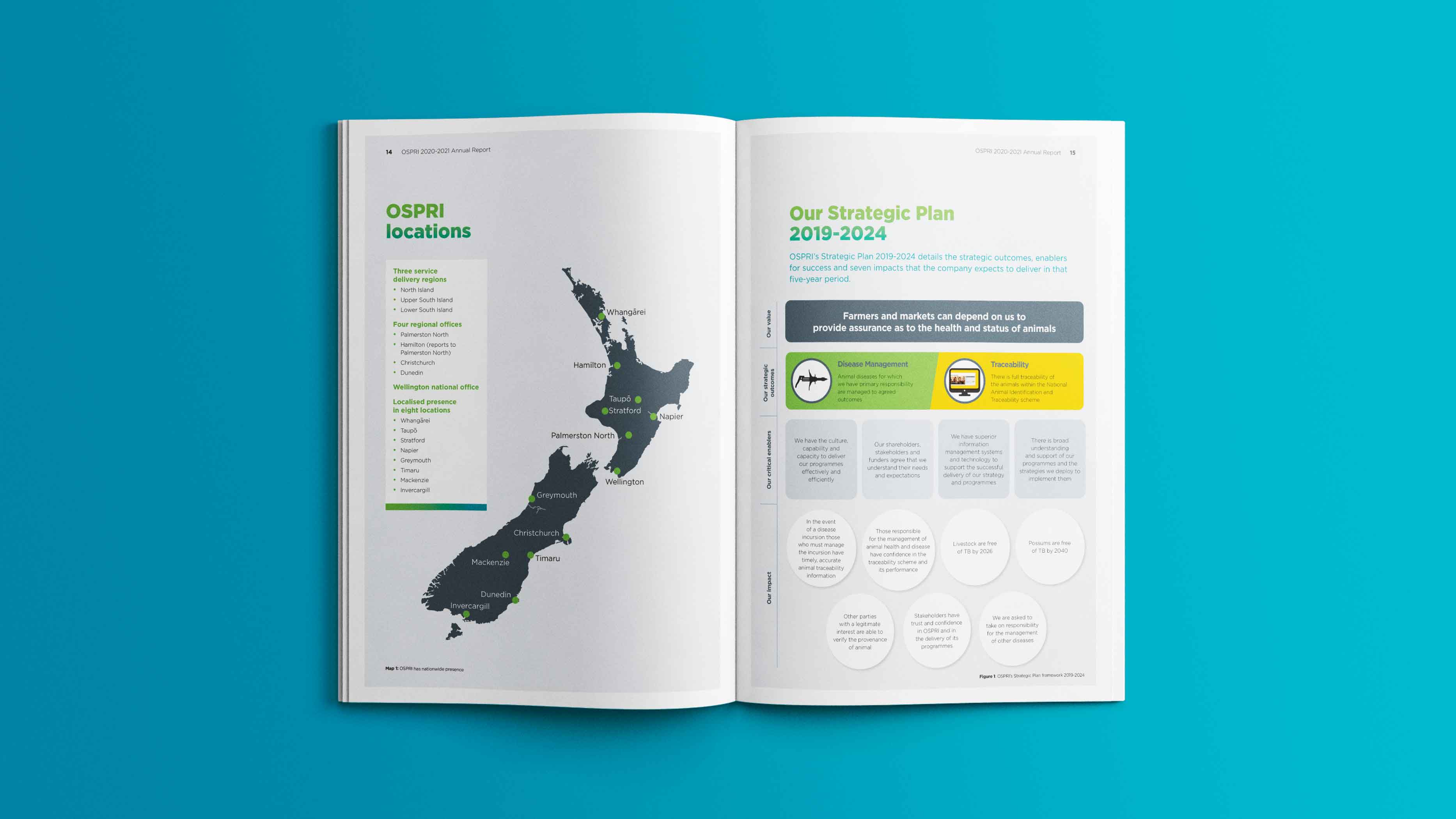 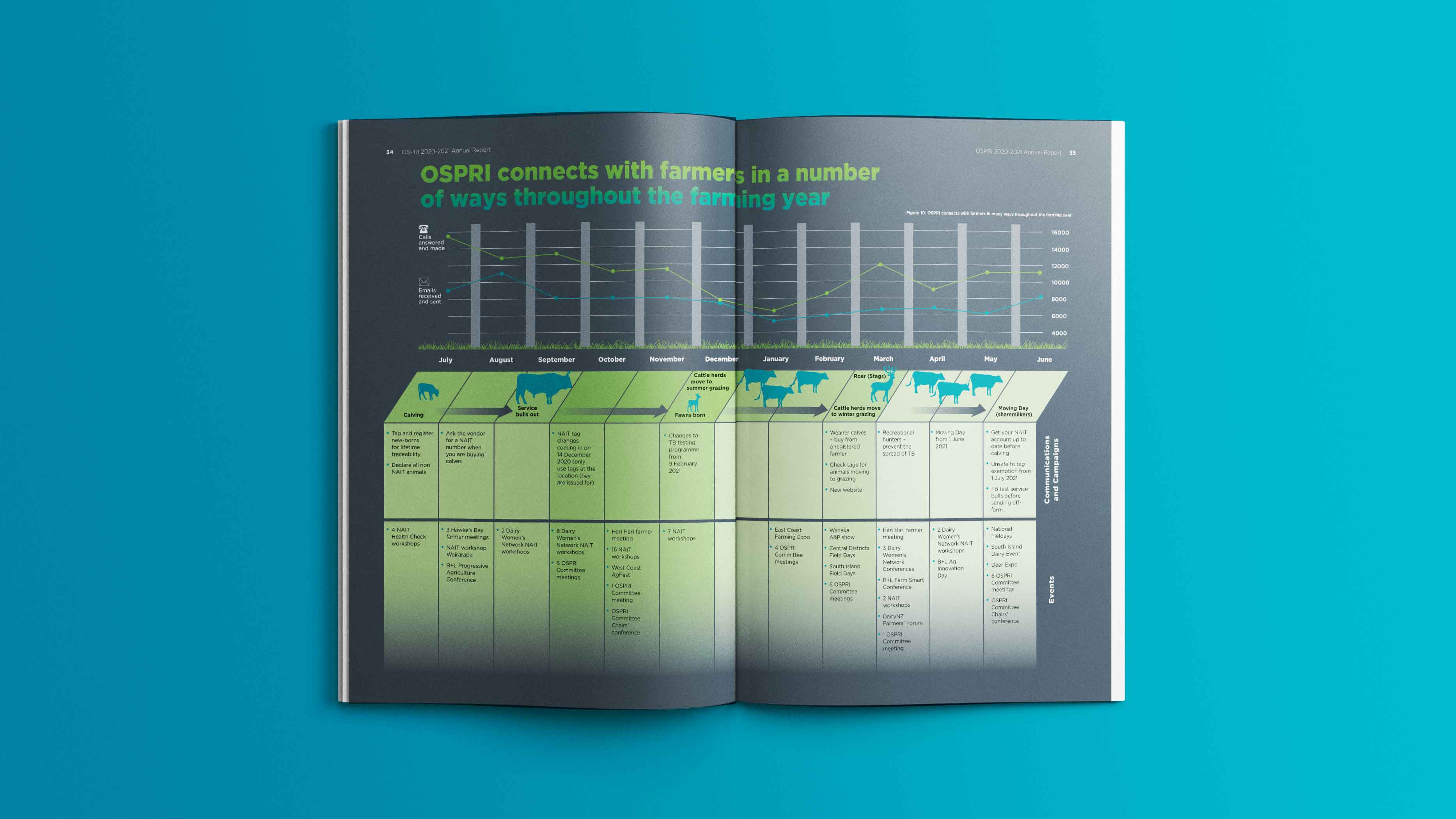 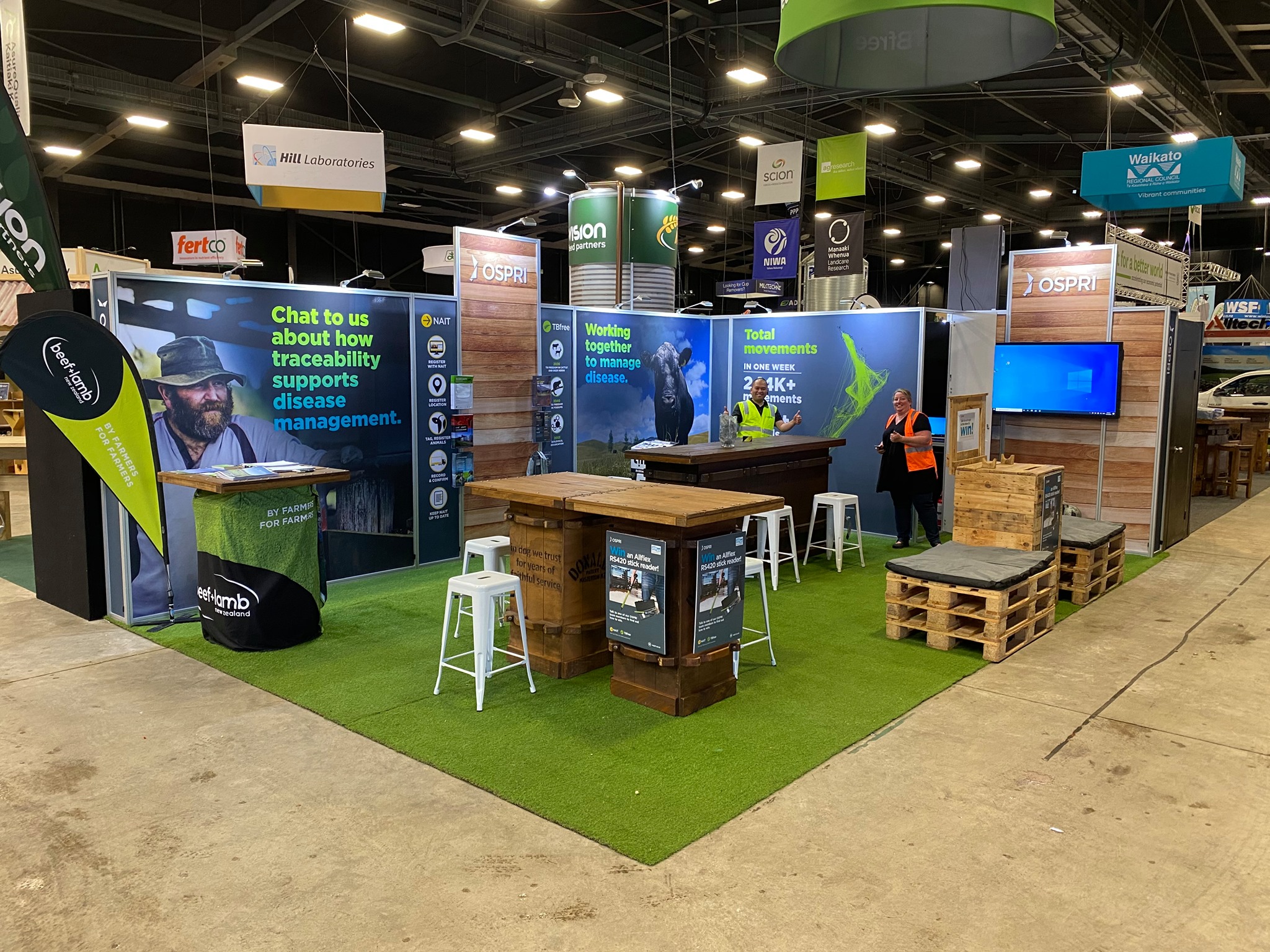